Sadhana is a teacher in the word’s most profound sense – throughout all aspects of life – Lina Vallejo meets each individual that approaches her with absolute attention, compassion and integrity, she is a teacher of teachers, she has trained over 350 new teachers in the style of Skanda Yoga®️.

Sadhana currently leads yoga teacher trainings and workshops in English and Spanish, moon celebrations and guided meditations. She is a traveling master yogini with spiritual retreats in India and South America, a public speaker, and a teacher of spirituality and the power of transformation.

Her vast experience is much appreciated in today’s ever faster evolving yoga world.

• A decade of learning shamanic healing in South America in her youth, which became the foundation of her spiritual path.
• Long stretches of time in India, practicing the Vedic rituals and the yoga path of devotion, along with self-realized yogic masters.
• Learning the ancient Mayan culture from Mayan priests, studying the Mayan Calendar and its power of transformation through cyclical patterns in nature. ,
• Always with one foot in the east and the other in the west, Sadhana finds her inspiration in the intersection of science and spirituality. Over the last ten or so?years she has acquired a solid understanding of the principles of neuroscience — how the brain can rewire itself and the implications that have on healing and change. 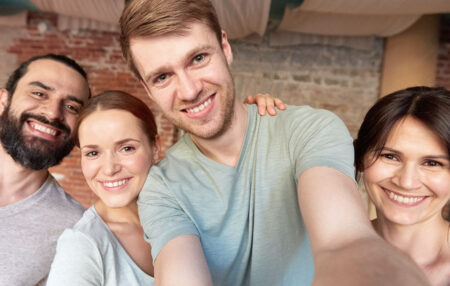 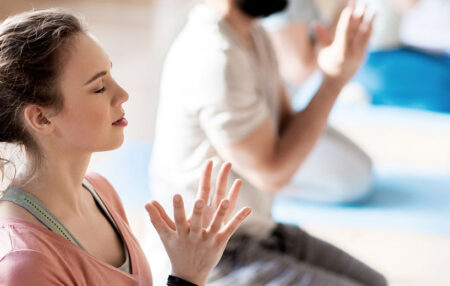 A Piece of Peace 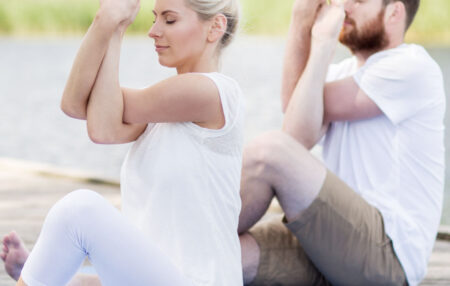